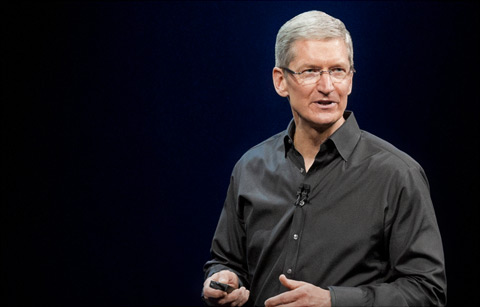 Tim Cook: Coming out ‘worth the trade-off with my own privacy’

Apple CEO Tim Cook said he is “proud to be gay” in an article for Bloomberg Businessweek. Cook said that while he never denied his sexuality, his desire for personal privacy made him reluctant to discuss it publicly.

At the same time, I believe deeply in the words of Dr. Martin Luther King, who said: “Life’s most persistent and urgent question is, ‘What are you doing for others?’” I often challenge myself with that question, and I’ve come to realize that my desire for personal privacy has been holding me back from doing something more important. That’s what has led me to today.

Cook said he views being gay as “among the greatest gifts God has given me” and that it’s given him a “deeper understanding of what it means to be in the minority and provided a window into the challenges that people in other minority groups deal with every day.” 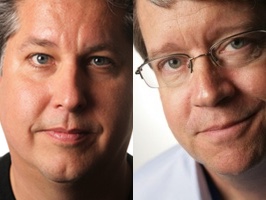 I was honored to be invited to speak at the New Jersey Macintosh User Group’s (NJMUG) 30th Anniversary on Tuesday, October 21st. Macworld Senior Editor Chris Breen will be the featured speaker for the event.

My presentation will explore digital device security in the “new normal” of the post-Snowden era. Chris will take a look at the “Future of Apple.”

NJMUG has been helping people get the most out of their Apple devices since the age of the Macintosh 128K through the iPhone 6. The group will celebrate its 30th anniversary at a special meeting at the Meadowlands Quality Inn in Lyndhurst, NJ from 7-10 p.m. NJMUG organizers promise a “great night of eating, celebrating and reminiscing.” The group will also be raffling off “some goodies to those in attendance.”

The meeting is free to all NJMUG members; non-members may attend for a $5 admission fee, space permitting. More information is available on the group’s website.

The way we were: A look back at RandomMaccess’ first Macworld

With the announcement that Macworld Expo is going on an indefinite hiatus (more on that later), I thought I’d wax a little nostalgic and take a look back at my first Macworld — “The Show” — back in 1999. Although RandomMaccess had gotten press credentials before, this was the first time the show’s location made it practical for our little publication to attend.

I’ve said it before: although I’d never been to a Macworld Expo before, I’m an old hand at conferences and exhibits at the Jacob Javits Center in New York. But the sight of would-be attendees lined up around a New York City block stopped me dead in my tracks.

Something’s wrong, was my first thought; they haven’t opened the doors yet. But closer inspection revealed that the doors were indeed opened. They were opened because that’s where the line around the block snaked its way into the center. And across the entrance hall. And through the registration queue.

I’ve seen crowded shows and long lines at Javits, but I’ve never seen anything like this. What was even stranger was the fact that no one seemed to mind standing in a line that must surely still be winding through the hall as I write this — some 10 hours later.

Thank goodness for press credentials, I think, as I pass them all and follow the signs to the Keynote speech.

END_OF_DOCUMENT_TOKEN_TO_BE_REPLACED 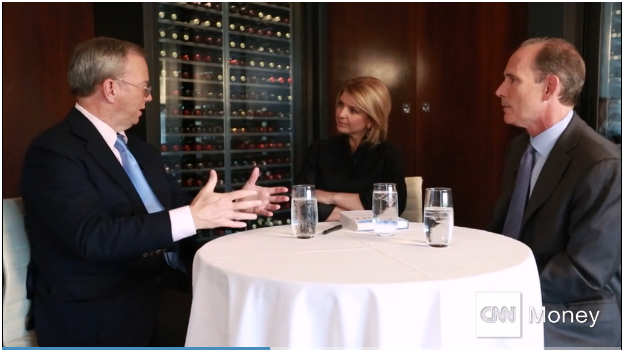 In an interview with CNNMoney, Google Chairman Eric Schmidt responded to Apple CEO Tim Cook’s message on privacy, saying Google’s systems are “far more secure and encrypted than anyone else, including Apple.”

“They’re catching up, which is great,” Schmidt said, saying Google works hard to protect customers’ information from other companies, the government, and hackers.

The organization notably missing from that list is Google itself, which is of course the point of Cook’s message. While Google uses customer information as its business model, Apple goes to great lengths to point out that it doesn’t ever know your information, locking it away from not only the government and other companies, but itself.

The interview is embedded below; the article is available on the CNNMoney website.