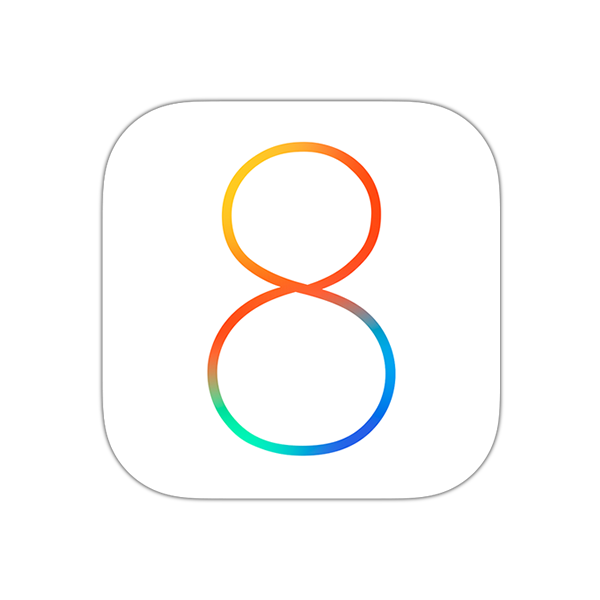 Apple released an update to its iOS operating system, just a day after it pulled a faulty iOS 8.0.1 updater. The new iOS 8.0.2 update addresses the same issues as the previous version as well as the Touch ID and cell connection issues the update introduced.

This release contains improvements and bug fixes, including:

Early reports say the updater works as advertised, but as for me — I’ll wait until tomorrow to try it.