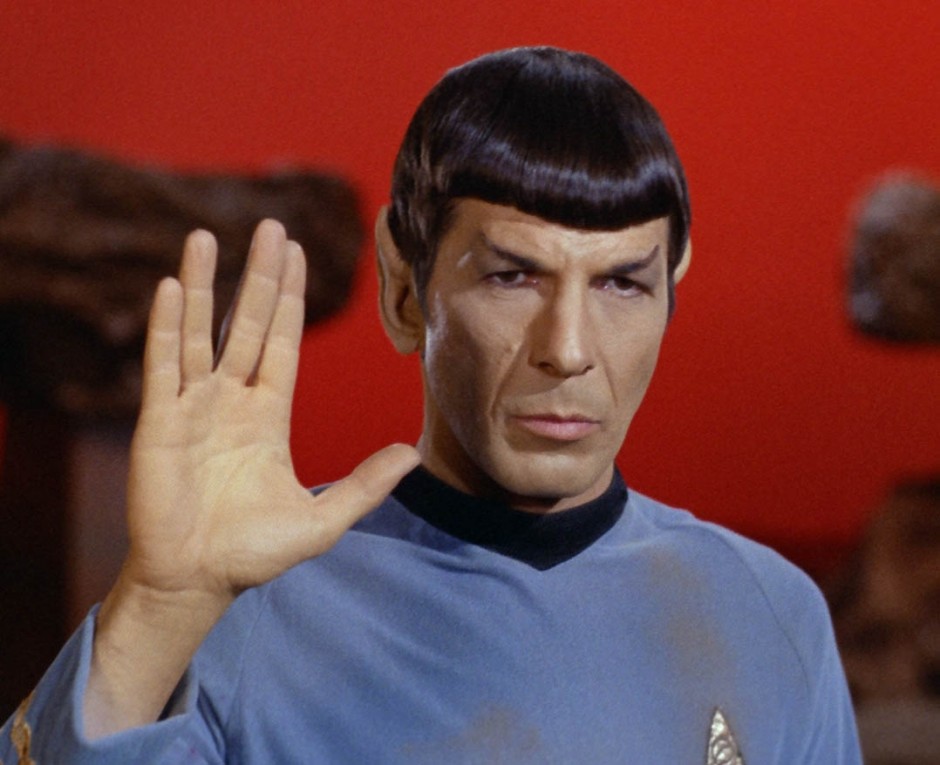 Leonard Nimoy, best known for his role as Mr. Spock in the Star Trek franchise, passed away today from end-stage chronic obstructive pulmonary disease. He was 83.

Nimoy had a long and storied career both as Mr. Spock and in other ventures. He set the standard for how aliens were portrayed in science fiction, elevating the character from the green-skinned monster that had been the norm to that point. He became a sex symbol, role model and icon, making it OK to be “different.”

Nimoy became a Twitter celebrity in his final years. His last tweet is a sweet, poigniant reminder:

A life is like a garden. Perfect moments can be had, but not preserved, except in memory. LLAP

Rest in peace, Leonard Nimoy. You lived long and prospered.

« Macworld Review: Vivosmart finds its place by not trying to be a smart watch ‘Hanging by a thread’ »