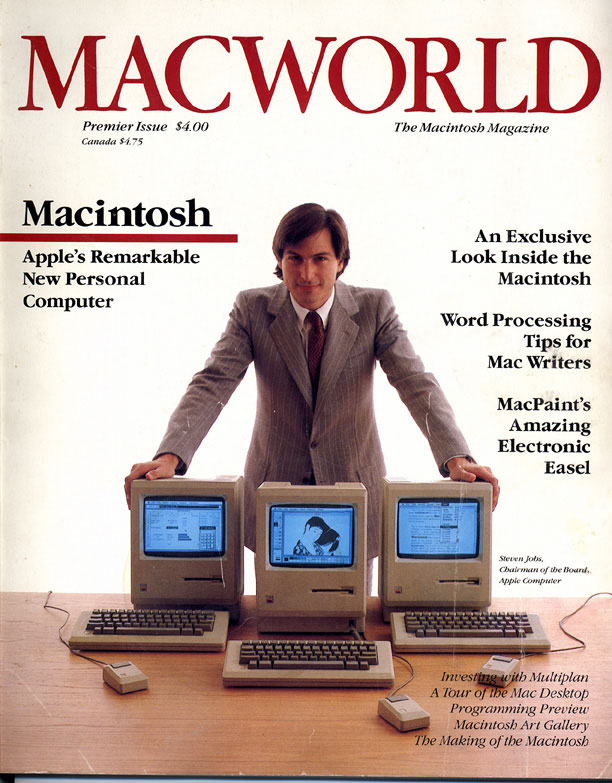 Goodbye to Macworld, but not to those who made it great

One of the mainstays in Mac publishing is no more. Macworld will cease publishing the print version of its magazine after the November edition. It says the web version will continue publication.

The company also laid off most of its staff.

The news began breaking yesterday on Twitter, with several of Macworld’s editorial staff posting that they had been let go.

In addition to Roman Loyola, Macworld laid off Dan Frakes, Phillip Michaels and Dan Moren. Senior Vice President and Editorial Director Jason Snell announced he was leaving the company in a decision that had been made prior to the layoffs; Serenity Caldwell also posted that she had given notice last week, and would be leaving the magazine at the end of the month. Dan Miller posted that he would be “here for another month to assist with the transition.” Senior Editor Chris Breen apparently remains the only “big name” writer left with the publication.

(Please visit The Mac Observer for the rest of this article.)

« Ruminations on the Apple iPhone announcement: it’s not an ‘iWatch’ Exploring Apple’s iPhone 6 and iWatch announcements on the MacJury »